It’s a whopping 103º in Austin, Texas and while it is not the hottest summer we’ve had, I’m fed up with this heat!!  So other places I’d rather be? 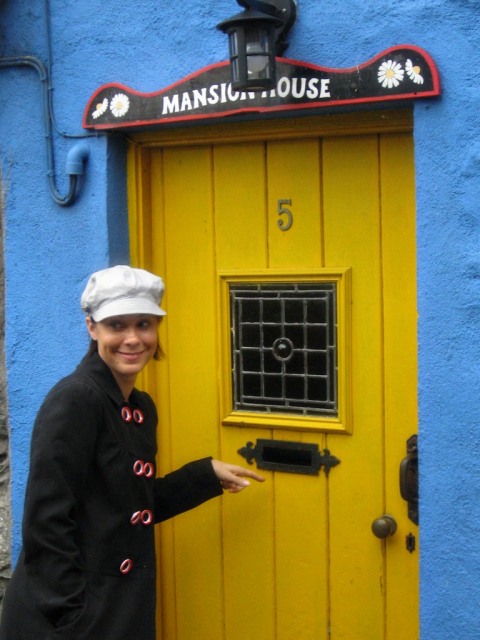 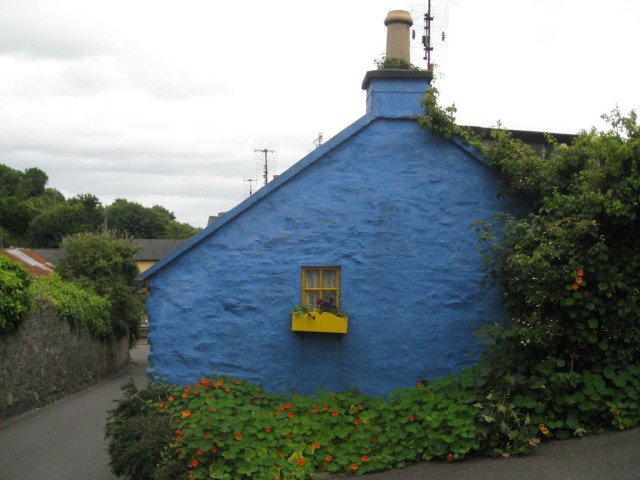 This was shot in Kinsale, Ireland during the summer.  Yes, that’s me.  The house has no significance other than it is bright blue and I appeared to match it.  I took the below holga photo of the window which, in retrospect, I obviously should have shot in color.  Live an learn, I suppose. 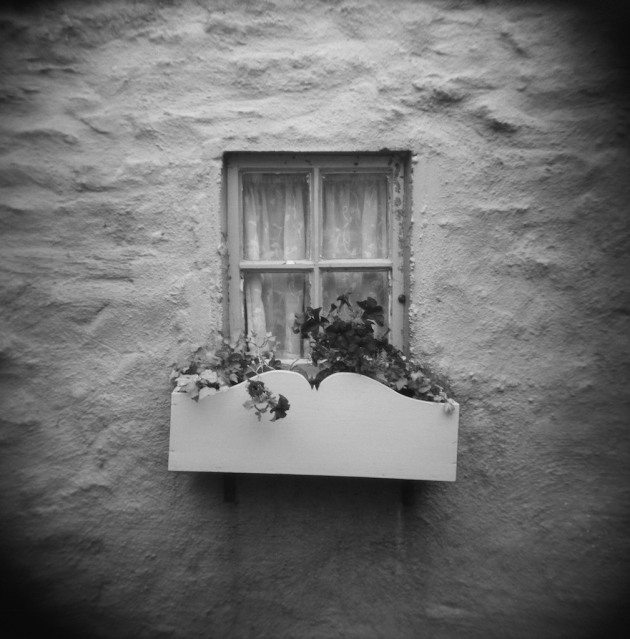 3 thoughts on “Places I’d rather be…”